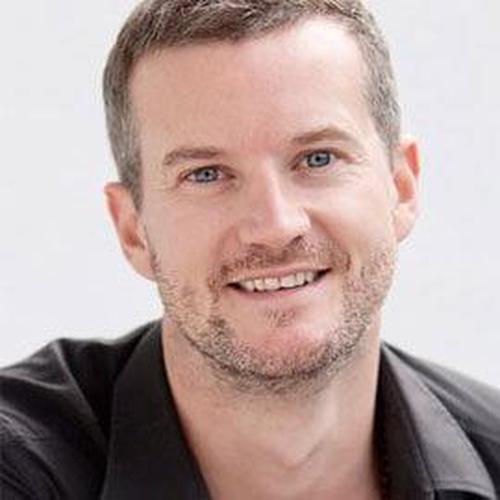 Jeremy helps entrepreneurs acquire businesses without using cash upfront. In the past two decades, he’s bought and sold over 100 companies in dozens of industries all over the world.

Talks covered by this speaker

Jeremy helps entrepreneurs acquire businesses without using cash upfront. In the past two decades, he’s bought and sold over 100 companies in dozens of industries all over the world.

He lectures all over the world on the subject of small-medium business mergers and acquisitions, with a focus on distressed and motivated acquisitions. Jeremy Has coached people from numerous large organisations including KPMG, Tesco and Microsoft on how to buy small to medium-sized companies. Jeremy is also Shareholder and Advisory Director for The Mint National Bank and recognised as a DBS Business Class advisor.

Jeremy was Coutts Entrepreneur of the Year runner-up three times, he was on the fundraising committee of The Prince’s Trust, has been invited to Buckingham Palace and Parliament in the UK to advise on matters of business and enterprise, and has been written about in the Sunday Times, Financial Times, and numerous other publications.

He was featured on the Money Channel, and was asked by Capstone (the largest publisher of business books in Europe and the USA) to write his story. This book, called Go Do was published shortly after and went to number one on Amazon on three occasions.

Not only is Jeremy a leading investor, he's an active trainer through his network, The Harbour Club, which, amongst other things, teaches people how to buy companies for zero cash upfront without using lawyers and without borrowing money.

Your logo could go here!

If you'd like to get your brand in front of attendees following the categories this speaker is talking about (on this page, via email and during each talk) contact us.
We use cookies This website (and some of its third-party tools) use cookies. These are important as they allow us to deliver an exceptional experience whilst browsing the site.